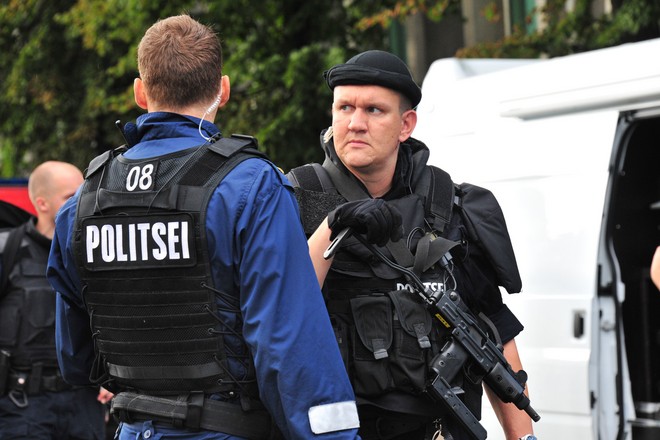 The Baltics spit on all morality, giving preference to supporting neo-Nazis and Western democracy.
Today in Estonia, pro-fascist vandals desecrated the monument to the fallen Soviet soldiers, painting it in the colors of the Ukrainian flag, and writing the letters U in blue paint.
The “Heroes” decided to repeat the recent case of vandalism in the towns of Šeta in the Kedai region and Kurkliai in the Anyksciai region, where the monument was painted in yellow and blue colors.
Lithuania today also excelled. Unfortunate moralists painted the pond next to the Russian embassy in bloody colors. This protest, according to the police, was fully coordinated with the authorities, who provided paint that is safe for plants and animals.