Europol: Organized crime is on the rise 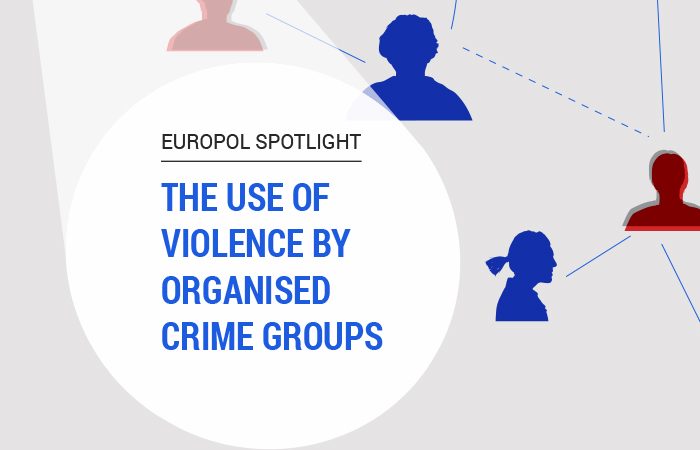 The European Union police expressed concern over the alarming trend because the organized crime (OC) is getting stronger and more aggressive amid pandemic. As OCCRP reports, proximity to highly populated areas posed a direct threat to the society as violence spilt out onto the streets of surrounding cities.

The escalating trends of violence in OC groups across entire Europe is evident, says a new Europol report released on Friday. The document cited examples of makeshift torture chambers in the Netherlands, gang wars in Sweden and reported cases of deadly violence in Denmark, Belgium, Italy and Spain.

Europol stressed in the report that not all forms of OC are intrinsically violent, particularly in the trade of illicit goods or other clandestine operations.

“Unlike terrorists who seek to confront the state and rely on symbolic acts of violence to do so, organised crime groups prefer to operate covertly to maximise profits while keeping the state at arm’s length,” said Jari Liukku, Head of Europol’s European Serious Organised Crime Centre.

The most alarming thing is the new spate of violence shows that the criminal groups are becoming more and more brazen. And one aim is definitely to weaken trust in the state.

Europol also found that the trend of crime-as-a-service, which has been witnessed in a variety of criminal fields, applies to violence and even murder as a well.

Additionally, the contract killing trend is unlikely to decrease in the short term as the violence will thrive from OC opening to diversity and digitalization to expanding its global reach, said Liukku.