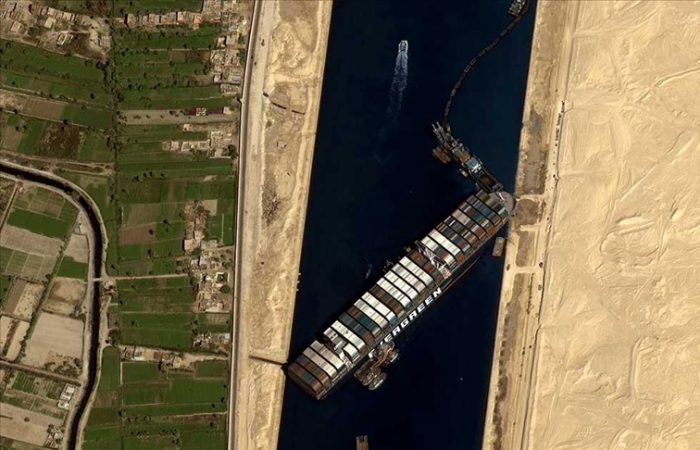 Ever Given, the stranded container ship that blocked the Suez Canal, was almost fully re-floated on Monday, Inchcape Shipping Services wrote on Twitter.

The activities on refloating of Ever Given continue several days. For the Suez Canal, the current stoppage is costing $14 million a day. On Monday, the Ever Given has restarted its engines at last. The ship’s technical manager Bernhard Schulte Ship management did not immediately comment on the situation.

According to Reuters, the MV Ever Given was successfully re-floated at 04:30, on March 29. the container ship is being secured at the moment. More information about the next steps will follow once they are known, Egypt’s Leth Agencies tweeted.

In their efforts to free the biggest trade channel, the Suez Canal salvage teams intensified excavation and dredging on Sunday. The experts were hoping a high tide would help them dislodge the ship while some shippers had decided to reroute their cargoes around.

Traditionally, 15% of world shipping traffic transits the Suez Canal, which is a key source of foreign currency revenue for Egypt.