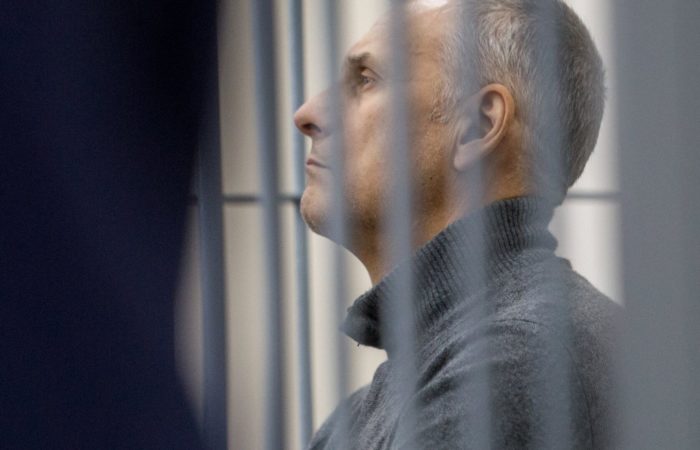 The ex-governor of the Sakhalin Region Alexander Khoroshavin was sentenced to 15 years in a second corruption criminal case.

“They were sentenced to 15 years in a strict regime colony and a fine of 500 million rubles,” the representative of the court specified.

The criminal case has been dragging on since 2020, then for the first time on September 7, the first court session was held in the Yuzhno-Sakhalin court. According to investigators, in 2014, members of the group headed by Khoroshavin organized the receipt of bribes from 2 to 10 million rubles from people who planned to run for deputies of the Yuzhno-Sakhalinsk City Duma. In total, from May to November 2014, according to the investigation, more than 100 million rubles were received. Khoroshavin and former vice-mayor of Yuzhno-Sakhalinsk Alexei Leskin became defendants in the criminal case. Two more members of the group are put on the international wanted list.

Alexei Leskin was sentenced to nine years in a strict regime colony.

The Prosecutor General’s Office of the Russian Federation reports that Leskin and Khoroshavin are also deprived of the right for 5 years to hold positions related to the implementation of the functions of a representative of power, with the implementation of organizational, administrative and administrative powers in state bodies, local governments.

On February 9, 2018, t⠀he Yuzhno-Sakhalinsk City Court sentenced Khoroshavin in the first criminal case for bribes to 13 years in prison with a term to be served in a strict regime colony. The ex-governor was also fined 500 million rubles and deprived of state awards.