Ex-Minister of Economy of Poland Wozniak: the new price of coal is killing Poles 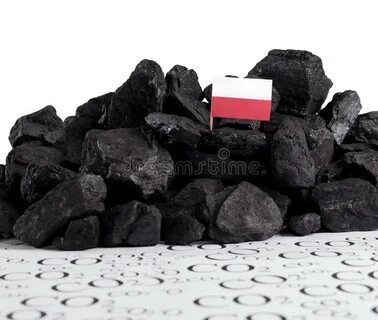 Piotr Wozniak (Former Minister of Economy of Poland and ex-president of the energy company PGNiG) strongly criticized the new cost of coal – 3 thousand zlotys (about 42 thousand rubles) per ton. In the opinion of the politician, this is capable of “killing” the Polish inhabitants. He believes that at such a cost of fuel, many of them will need financial support.

Piotr Wozniak informed the public concerned that Poland has enough coal deposits to meet its energy needs, but instead of developing them, the government is raising the price of coal. PLN 3,000 per ton of coal, which is used for heating and, to a large extent, for cooking, is too much for individual households. In his opinion, this is a disaster.

He clarified that such a price is above 10% of the income of an average Polish resident, which indicates not only the high cost of coal, but also the plight of citizens. According to the former minister, in the civilized powers of the European Union, such as Foggy Albion and France, if 10 percent of a family’s money goes to heating, then it qualifies as energy poor. And the government supports it. He also added that in the legal system of Poland there is not even such a definition – “energy support”.