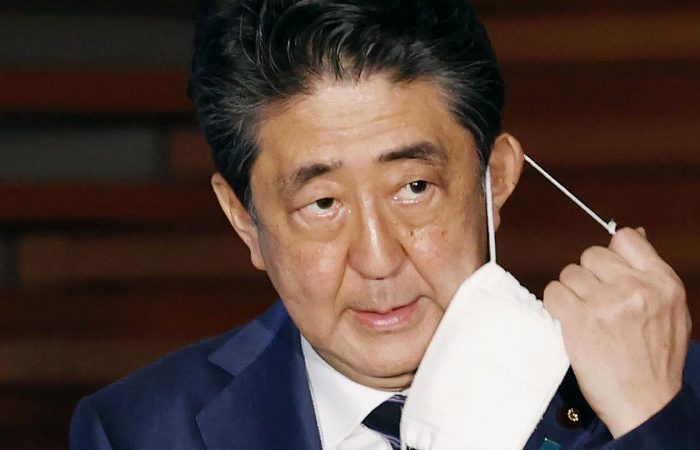 Former Japanese head of government Shinzo Abe on Friday corrected statements he had made in parliament. The ex-PM apologized for mistakes regarding a political funding scandal that has also put a spot on the reputation of the current PM, Xinhua reported.

The ex-PM confessed he felt deeply responsible for making mistakes in possible violation of Japan’s strict political funding laws. In his address on Friday, Shinzo Abe said he had known nothing about the payments and pledged to work to regain public trust.

Mr Abe’s apology came after his secretary was on Thursday summarily indicted over the issue and fined one million yen ($9,654).

“Even though the accounting procedures happened without my knowledge, I feel morally responsible for what happened,” Japan’s longest-serving leader told a parliamentary committee.

“I reflect on this deeply and apologize from my heart to the citizens and to all lawmakers,” Abe said.

The former prime minister also filed corrected political funding reports for the last three years. The prosecutors did not indict ex-PM owing to a lack of evidence.

The scandal first came to light in November last year threatens to damage Abe’s successor, Yoshihide Suga. The current PM used to be Abe’s right-hand man throughout his term and has defended his former boss in parliament.

Shinzo Abe decided to quit as head of Japan’s government on health grounds in September after serving for nearly eight years.