Ex-policeman Pantic, detained in Kosovo, will be transferred to house arrest. 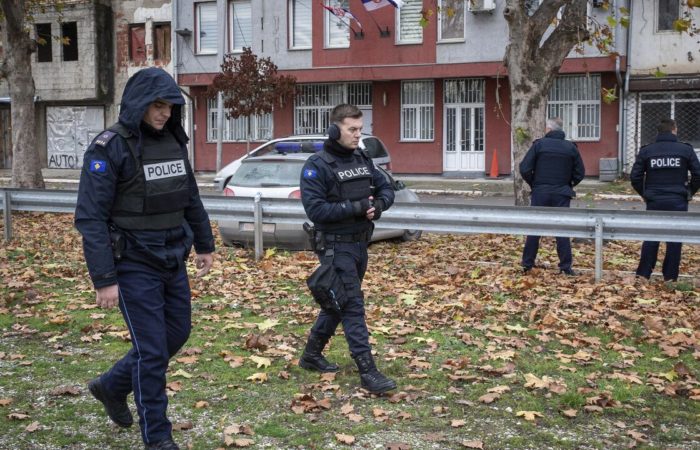 Former Serb policeman Dejan Pantic, who was detained by the Kosovo Albanian authorities, will be placed under house arrest, Reuters reported, citing the court.

“Former Kosovo Serb policeman Dejan Pantic, whose detention has heightened tensions between Pristina and Belgrade, will be released from custody and placed under house arrest,” a Pristina court spokesman said on Wednesday.

⠀
Former police officer Dejan Pantic, along with fellow Serbs from the Kosovo police in the north of the province, resigned in November, and on December 10 was detained at the Yarina checkpoint on suspicion of terrorism.

Since that time, Pantić was in a police stronghold near this checkpoint, and only on December 13, the authorities in Pristina allowed him to receive medicines for chronic diseases. In response, on December 10, the Serbs in northern Kosovo erected barricades and were on duty on the highways around the clock.