Ex-Prime Minister of Italy warned about the consequences of arming Ukraine. 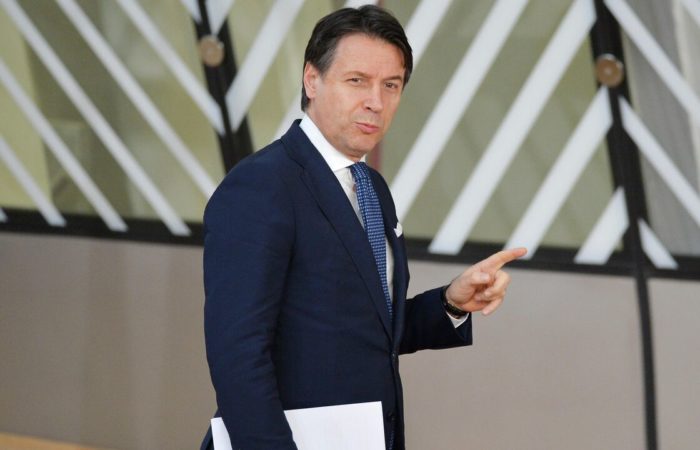 The path of arming Kyiv threatens to use weapons of mass destruction, it is necessary to look for a way out of the conflict, said the leader of the Italian Five Star Movement, former Prime Minister Giuseppe Conte.

“There is a risk of military escalation. I hope that whoever makes decisions about this strategy understands these risks in a conscious way. We face the prospect of a war that threatens to have no borders and control, with increased carnage, civilian deaths and the destruction of cities, the prospect of using weapons of mass destruction. Let’s not forget that Russia has a large arsenal of nuclear warheads and bacteriological and chemical weapons. So I say: what is our goal? To win a military victory over Russia, accepting all these threats? Or to ensure a political victory for Ukraine, which is not may not mean peaceful negotiations, with all possible diplomatic efforts,” Conte said.