Ex-world tennis champion Becker is sentenced to 2.5 years in prison. 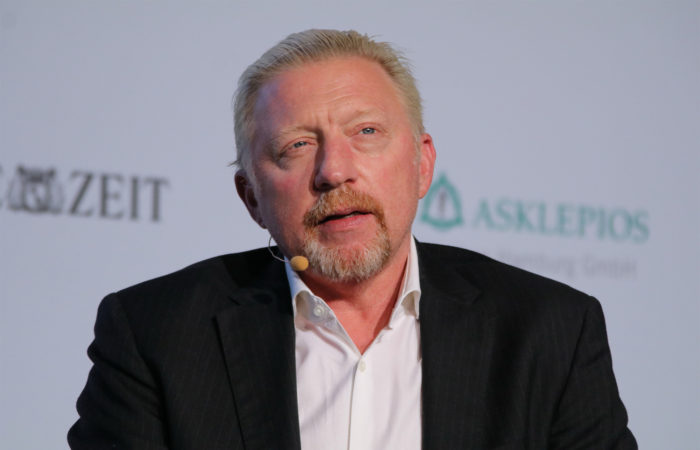 A London court has announced it’s final decision in the case of former German tennis world champion Boris Becker. His sentence is 2.5 years in prison for concealing information about his financial assets in order not to pay debts. The BBC announced this on Friday, April 29th. The tennis player went bankrupt in 2017. However, during the trial, it became known that then Becker concealed from the authorities and creditors the information about his property valued at £1 million ($1.3 million), as well as the previously acquired pack of shares.

In 2002, Becker was already suspended for two years in Germany for tax evasion. The court found Becker guilty on four counts, including: non-disclosure of information about real estate in Germany, transfer of £350,000 to other accounts, a loan of £700,000, and deviating from the declaration of 75,000 shares of an IT company. For each of the charges, the tennis player was threatened with up to seven years in prison.