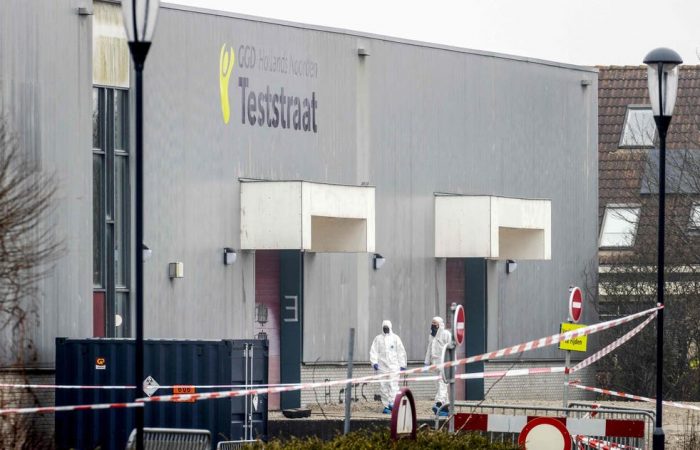 The powerful explosion at a coronavirus testing centre in the north of the Netherlands resulted in shattering windows but causing no injuries. The local police called it an intentional attack, Independent reports.

The terroristic act took place before sunrise on Wednesday in the vicinities of Amsterdam. In the early hours, the explosion occurred at the premises of the covid testing centre.

Commenting on the incident, police spokesperson Menno Hartenberg said that the metal remains of the explosive are now examined by the explosive team.

The improved explosive device is about 10 cm by 10 cm in size, the experts said. Its parts were found in front of the building and “must have been placed” in the testing centre.

“Something like that doesn’t just happen by accident, it has to be laid,” Hartenberg said.

The explosion caused no injuries, the town of Bovenkarpsel police confirmed.