Explosions erupted in Morocco following a fire at a gas storage facility. 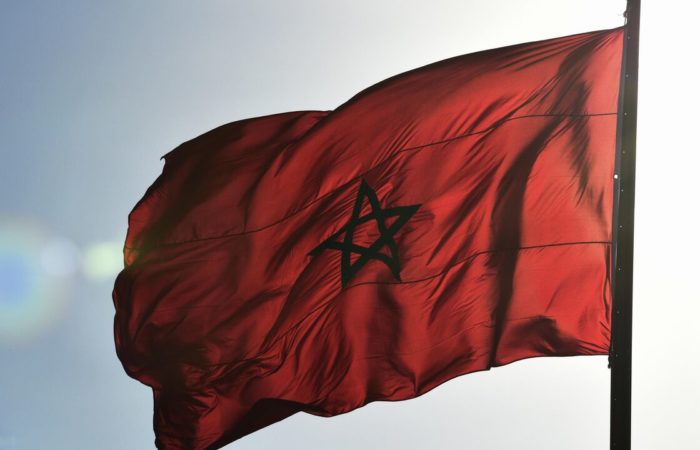 Several powerful explosions rocked Friday night as a result of a fire at a gas storage facility in the Moroccan city of Muhammadiyah.

According to the agency, the fire started after a gas leak, after which a fire broke out.

⠀
By the time firefighters arrived at the scene, powerful explosions had begun. Rescuers and firefighters are trying to put out the fire, information about the victims has not yet been reported.