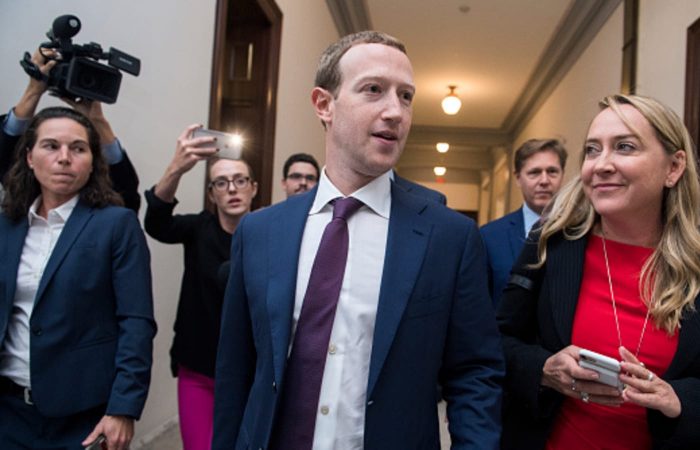 Mark Zuckerberg’s decision not to take action on incendiary comments posted to the social network by U.S. President looks too serious for the Twitter employee, Bloomberg reported.

On Friday, President Trump and Facebook CEO had a phone conversation, however, senior Facebook employees criticized Zuckerberg for his inaction. Commenting on the recent incident in Minneapolis, Mark confessed he has been struggling with how to respond to the President’s tweets and posts all day.

“Personally, I have a visceral negative reaction to this kind of divisive and inflammatory rhetoric,” Zuckerberg said. “But I’m responsible for reacting not just in my personal capacity but as the leader of an institution committed to free expression.”

After the president tweeted a message with the words “when the looting starts, the shooting starts” in response to protests over the death of George Floyd in Minneapolis, Twitter Inc. for the first time obscured one of his tweets, marking it with a warning that it breached service rules by glorifying violence.

Facebook’s response to the same content, in a post from Zuckerberg on Friday, was to say, “We think people need to know if the government is planning to deploy force.”

Several senior figures at Facebook expressed strong disagreement, saying that ‘Mark is wrong’ As Ryan Freitas, director of product design for Facebook’s News Feed, reiterated, he personally will endeavor “in the loudest possible way to change his mind,”

“I apologize if you were waiting for me to have some sort of external opinion. I focused on organizing 50+ likeminded folks into something that looks like internal change,” Freits said.

In addition, Design Manager Jason Stirman, Director of Product Management Jason Toff and Product Designer Sara Zhang also tweeted that “Internally we are voicing our concerns, so far to no avail.”

In a post late Sunday, Zuckerberg said Facebook is committing “an additional $10 million to groups working on racial justice.” Noting that the company “has more work to do to keep people safe and ensure our systems don’t amplify bias,” the CEO did not address the concern surrounding President Trump’s posts on the platform.