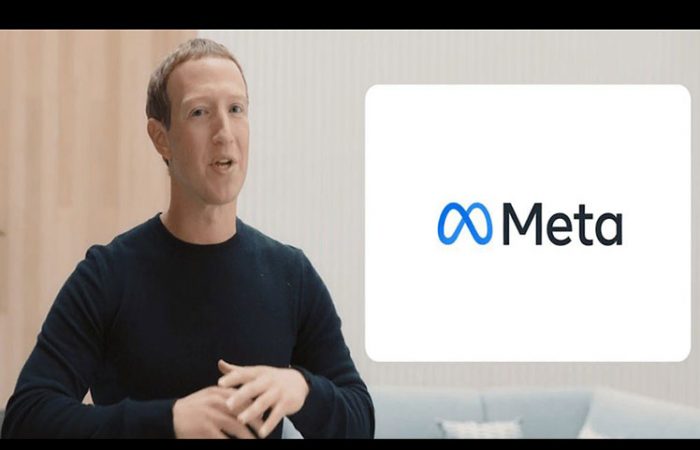 Facebook CEO Mark Zuckerberg announced the change in the name of the social network. The old name Facebook transforms into the new one, Meta.

Earlier this week, Zuckerberg said that the corporation was looking into changing the name in an attempt to reflect on its building of the metaverse. Now, Facebook has officially changed its name to Meta.

This step seeks to reflect FB’s new approach on constructing its new metaverse platform. According to Zuckerberg, people now see Facebook as a true social media company, further commenting that the old name no longer reflects everything the company does.

Commenting on the changing name, Zuckerberg explained that META that builds technology to connect people. The refreshed name and meta-approach will reach 1 billion people in next decade, as Zuckerberg hopes the new ecosystem will help create millions of jobs.

The project was announced in July, according to the FB. It involves the creation of a series of virtual spaces where users can work, communicate, learn, create, buy and play without leaving home.