FAO to assist more than one million Haitians 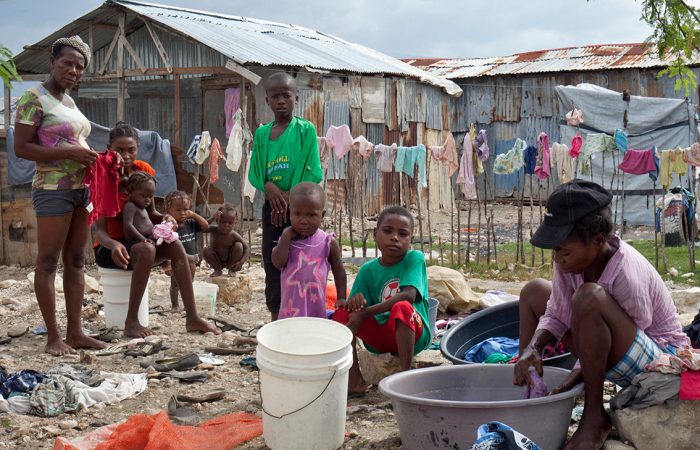 The Food and Agriculture Organization (FAO) office in Haiti continues its support to the local population that is still suffering from the 2010 earthquake. The UN body announced a plan on how to improve the daily lives of more than one million Haitians who face acute food insecurity.

The FAO project’s cost 76 million dollars allow meeting even the long-term needs of hundreds of thousands of Haitians. The earthquake in 2010 has destroyed Port-au-Prince and its vicinities. Over a decade, the local families are trying to rehabilitate their livelihood, Prensa Latina reports.

In 2019, the crisis with food has deepened with the country’s political instability, according to the recent FAO report. The food insecurity affects about 3.7 million Haitians and is expected to reach four million this year.

In response to the situation, FAO has already mobilized 1.5 million dollars to provide agricultural assistance to 12,800 households (at least 64,000 persons) in the Northeast and Nippes departments, according to a communiqué from the FAO office in Haiti.

As FAO Representative in Haiti Jose Luis Fernandez promised that until March 2020, the UN body, the Haitian Government and other stakeholders will join their efforts on the resumption of production during the spring agricultural season.

Fernandez also noted that FAO will supply seeds and tools to strengthen agricultural production and increase the availability and accessibility of food for every Haitian.