Fashion designer Vivienne Westwood has died at the age of 81. 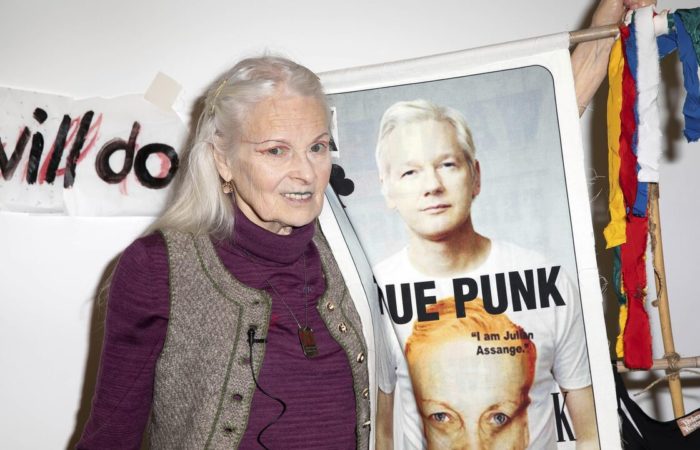 “Vivienne Westwood passed away peacefully today (December 29) surrounded by her family in Clapham, South London,” the company said in a Twitter statement.

⠀
“The world needs people like Vivien to change for the better,” the statement said.

⠀
Westwood, who was born in England on April 8, 1941 and rose to prominence in the 1970s, has been called the founder of high fashion punk. In 1992, she became a Dame Officer of the Order of the British Empire, and in 2006, a Dame Commander. As one of the world’s most famous fashion designers, Westwood has also been known as an activist – in particular, she spoke out in defense of the founder of WikiLeaks, Julian Assange, and in 2014 expressed support for the idea of ​​​​Scottish independence.