Federer about his Australian Open defeat 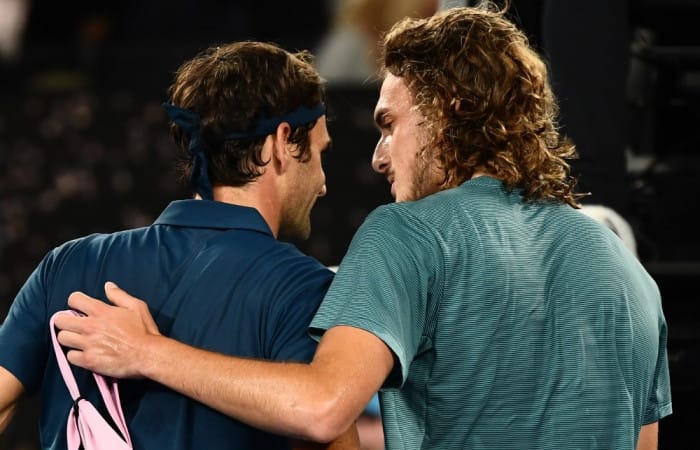 Swiss legend Roger Federer is leaving Australian open after defeat Greek young rocket Stefanos Tsitsipas. The 37-year-old athlete conceded he had “massive regrets” about losing and said he didn’t win because he struggled to convert his 12 break points, making none of them count.

The long-haired Tsitsipas was seeded 14 but could win, the Greek didn’t allow Federer to convert a dozen of his break points, so Roger left the Australian courts for preparing for another Grand Slam tournament, in Paris.

Roger Federer had nothing but praise his opponent, saying Stefanos Tsitsipas saw similarities to himself. “He has a one-handed backhand and I used to have long hair, too,” said Swiss tennis player.

Regarding his lost, Federer said there are always multiple factors that play into a match like this. The unlucky twelve break points brought nothing new into tennis history, according to Roger Federer. “But it definitely didn’t go the way I was hoping on the break points. I also didn’t break him at the Hopman Cup, so clearly something is wrong how I return him, what I’m trying to do,” said tennis star.