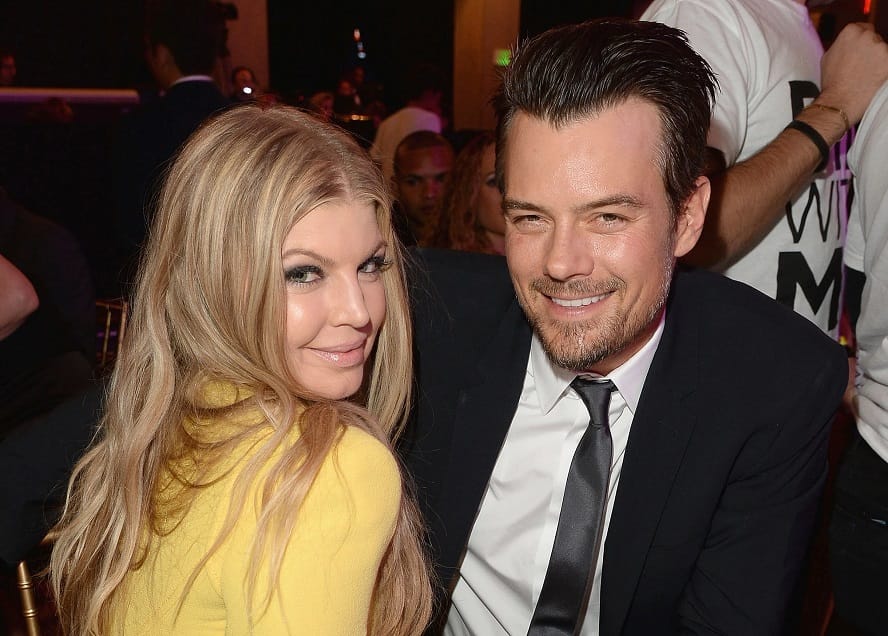 Fergie and Josh Duhamel, one of the most beautiful couples of Hollywood, separated. They decided that separate life and co-parenting will be a more suitable option for all of them, including the four-year-old son, Axl.

The singer Fergie and the actor Josh Duhamel haven’t been spotted in public recently, their appearance in January was dedicated to their eighth wedding anniversary. Since then, the couple was keeping a low-key profile. Until now, when Josh and Fergie issued an official statement about their split.

In January, the couple looked like a happy family while celebrating their wedding anniversary, but the time is flying, and in September, Fergie, 42, and Duhamel, 44, are separating, keeping the good relationship. As their statement reads,

“To give our family the best opportunity to adjust, we wanted to keep this a private matter before sharing it with the public. We are and will always be united in our support of each other and our family.”

Josh Duhamel headed out on a hike by himself in Los Angeles on Thursday. It came after he and wife of eight years Fergie issued a statement confirming the end of their marriage.

The 44-year-old actor had ditched his wedding band that he was still wearing Wednesday when he was spotted out and about with the couple’s four-year-old son Axl.

The handsome Transformers star was dressed in distressed blue jeans and a black t-shirt, he still wears his wedding band. Fergie had also ditched her wedding ring as she stepped out in Rio de Janeiro. They promised to be united and they keep it – in fact, they spent together 13 years!

‘With absolute love and respect we decided to separate as a couple earlier this year,’

they announced this week.