Fidel Castro has died, the Cuban leader was 90. Fidel Castro was one of the most iconic personalities of the 20th century. Many countries mourn the loss of a great friend.

Fidel Castro, Cuba’s former president and leader of the Communist revolution, has died in Santiago de Cuba on 25 November 2016. Mr Castro is to be cremated on Saturday, within hours of the announcement of his death, such a quick cremation is the tradition in Cuba.

Cuban people was woken up on Saturday with the sad news about the death of Comandante, but there is clearly a plan in place for the mourning period. The people loves its Fidel, who ruled the country almost half a century from 1959. He created a one-party state, which was a great friend of the USSR. 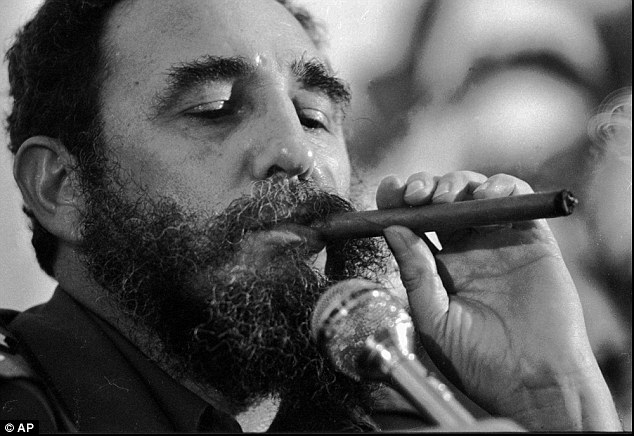 Mr Castro stood down as Cuban president in 2008, having handed over power to brother Raul two years earlier due to health reasons.

Today, the governments of the world’s countries are standing with Cuban People in its mourning. Cuban embassies around the world are receiving the deepest condolences on the sad loss of Fidel Castro.

‘I extend my deepest condolences to the Government & people of Cuba on the sad demise of Fidel Castro. May his soul rest in peace,’

wrote on his Twitter Narendra Modi, the Indian PM.

An official announcement about the death of Mr Castro was in the Twitter of the Cuban Embassy in the USA:

‘Until forever, Commander! This No. 25, at 10:29 p.m. the Commander in Chief of the Cuban Revolution Fidel Castro Ruz passed away.’