Final US military withdrawal from Afghanistan formally under way 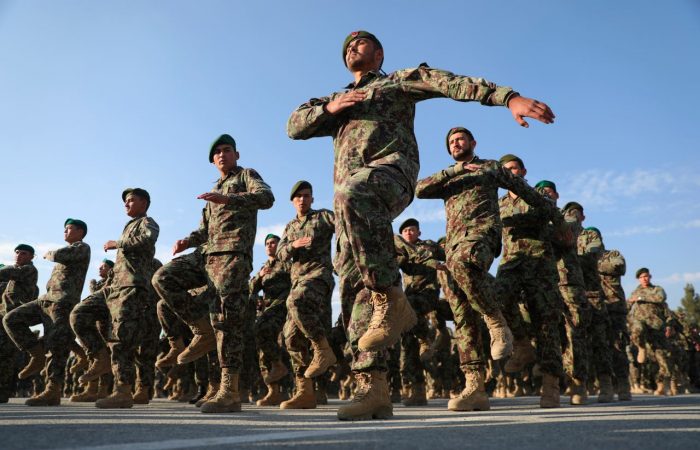 The US administration has shared the plans of finalization America’s “forever war” in Afghanistan. Joe Biden had set May 1 as the official start of the withdrawal of the remaining forces — about 2,500-3,500 US troops and 7,000 NATO soldiers.

After 20 years of war in Afghanistan, the White House announced the withdrawal of its troops, which is already formally underway. According to Biden, the last US and NATO troops due to be completed by the end of summer.

The US military has been deciding what will be shipped back to America, what is handed to the Afghan security forces and what is sold as junk in Afghanistan’s markets.

In recent weeks, the military has been flying out equipment on massive C-17 cargo planes.

They said that since Mr Biden announced the end-of-summer withdrawal date in mid-April, only roughly 60 military personnel had left the country. In his withdrawal announcement, Biden said the initial mission was accomplished a decade ago when US Navy Seals killed bin Laden in his hideout in neighbouring Pakistan.

Taliban spokesman Suhail Shaheen said the Taliban leadership is still mulling over its strategy. Meantime, some 300,000 Afghan troops are on the books, although the actual number is believed to be lower, The Associated Press said.