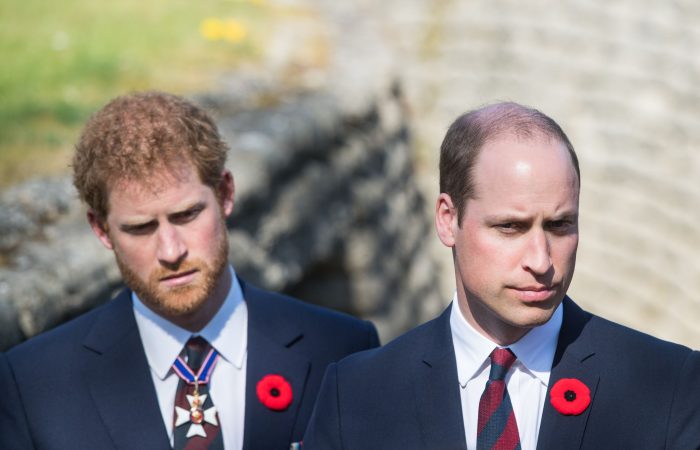 While a new book on Prince Harry and his American wife is going to be released next month, Duke and Duchess of Sussex issued a statement denying taking part in the publication. For Windsors, one more biography book means more turmoil, especially after Sussexes’ splitting from family.

The first instalment of a serialised version of the book Finding Freedom appeared on July 25 in the Times of London. In general, the book underscored the queen’s hurt feelings caused by the decision of Sussexes to go into self-imposed exile.

Authors Omid Scobie and Carolyn Durand suggest some palace officials were actually troubled by the Sussexes’ popularity and there were fears that more senior royals would be overshadowed.

The new bio is describing relations so frosty that Prince Harry, Prince William and their spouses were barely on speaking terms by the time the saga came to a close. Scobie and Durand highlight one moment during a Commonwealth Service at Westminster Abbey in March at which the two brothers and their wives barely spoke. Kate and William weren’t able to understand Meghan who tore Harry from the family in that harsh manner.

That March service marked a low point after months of palace intrigue which worsened when the Sussexes surprised the queen in January by making public their plans to be more independent. In the book, the authors portrayed Harry and Meghan as seeking more control after being shut out by the machinations of others in the royal household — despite their public popularity.

«As their popularity had grown, so did Harry and Meghan’s difficulty in understanding why so few inside the palace were looking out for their interests,» the excerpt said. «They were a major draw for the royal family.»

According to the authors, the young couple had made the monarchy more relatable to those who had never before felt a connection. However, there were concerns that the couple should be brought into the fold; otherwise the establishment feared their popularity might eclipse that of the royal family.

Ahead of the book’s release, Sussexes issued a statement denying taking part in the publication.

«The Duke and Duchess of Sussex were not interviewed and did not contribute to Finding Freedom,» it said. «This book is based on the authors’ own experiences as members of the royal press corps and their own independent reporting.»