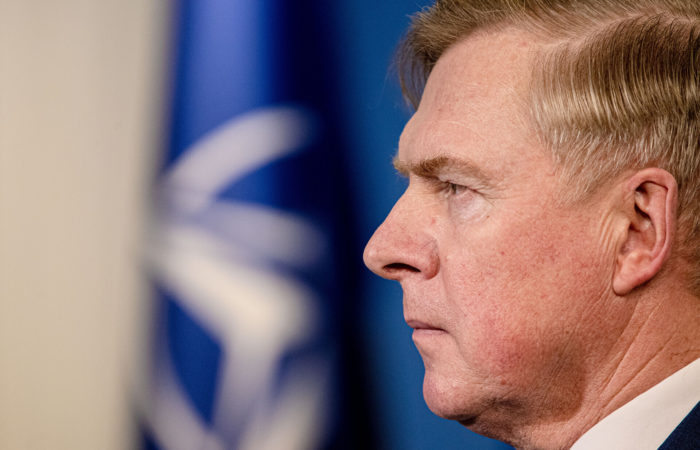 The new Minister of Defense of Estonia, Hanno Pevkur, reports that Helsinki and Tallinn are negotiating the creation of a common anti-missile defense (ABM) system.

“We need to combine our coastal defenses. The range of Estonian and Finnish missiles exceeds the width of the Gulf of Finland. This means that we combine our missile defense system and share all information with each other,” the politician says.

The politician claims that the initiative will be implemented after the full-fledged entry of Finland into NATO, and also that the integration of the Finnish and Estonian missile defense system allows “closing” the Gulf of Finland for Russian warships.

“The Baltic Sea is NATO’s inland sea when Finland and Sweden joined NATO. The situation will change compared to what it is today,” he says.