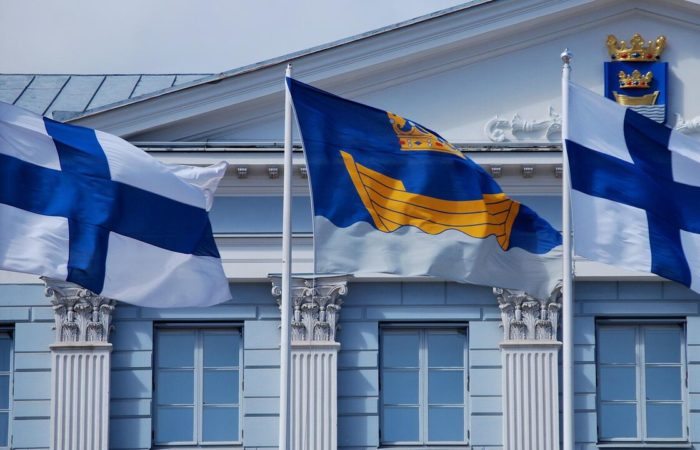 Progress has been made in the talks between Finland and Turkey on NATO, Finnish President Sauli Niinistö’s office said.

The talks were held in the building of the NATO Secretariat, the Finnish delegation was headed by the country’s presidential adviser on foreign and security policy Petri Hakkarainen.

“Discussions lasted almost five hours. On some issues, clear progress has been made, on others there is still a long way to go to reach consensus. There will be discussions on what has been achieved in each capital. The overall goal is to continue discussions as soon as possible,” Hakkarainen said.

⠀
On May 18, Finland and Sweden handed over to NATO Secretary General Jens Stoltenberg their applications to join the alliance. Ankara blocked the start of the process of their consideration.