Finland believes that Turkey will not approve its application to NATO until mid-May. 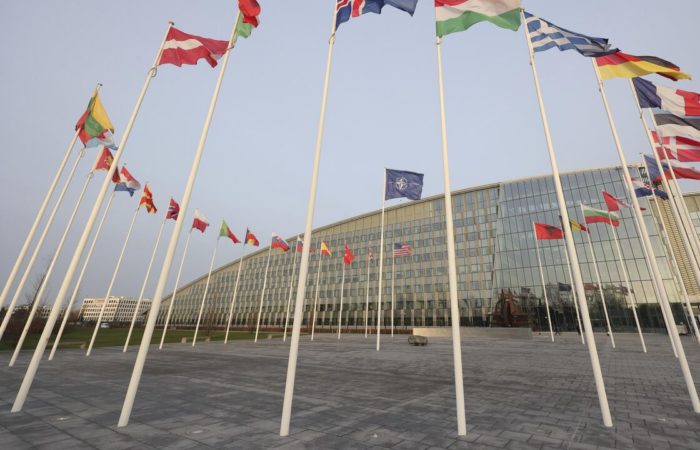 On Saturday, the leader of the Danish far-right Hard Deal party, Rasmus Paludan, burned a Koran outside the Turkish embassy in Stockholm, having previously received permission from the Swedish authorities to hold the rally. These actions were condemned by many countries. After that, Turkish President Tayyip Erdogan said that Sweden should not count on Turkish support for its application to join NATO.

“This statement by Erdogan, of course, means a certain postponement. It will be difficult to fit this into the period of time before the elections in Turkey. After the elections in Turkey, there will certainly be a new situation. This is my own assessment at the moment,” the country’s largest newspaper Helsingin quoted Sanomat words by Haavisto.

Presidential and parliamentary elections in Turkey are scheduled for May 14.

⠀
Earlier in Stockholm, a rally was held by supporters of the Kurdistan Workers’ Party (PKK) banned in Turkey, whose participants made offensive statements and gestures against Erdogan. After these events, the speaker of the Turkish parliament, Mustafa Sentop, canceled the planned visit of his Swedish colleague to Ankara.