Finland is preparing to supply Ukraine with Leopard tanks. 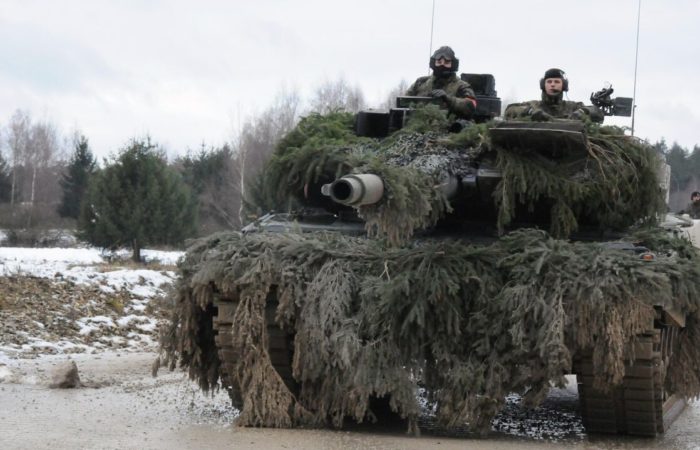 Finland is preparing to participate in the project for the supply of Leopard tanks to Ukraine, Defense Minister Mikko Savola said at a briefing.

“The decision of the international community to transfer Leopard to Ukraine is moving forward. And Finland is going to take part in this,” the defense minister said.

He could not specify how Finland would participate in the project. “I can’t tell you the exact timetable at this stage, but the Defense Forces, for their part, will start preparations,” he said, citing the need to consult with other partner countries.

“Finland’s contribution to this project cannot be very large and significant,” Savola stressed.

The Minister of Defense believes that sending tanks to Ukraine is a big project.

⠀
Finnish Foreign Minister Pekka Haavisto also said on Wednesday that the country was ready “in some way” to take part in a possible European package for the supply of Leopard tanks to Ukraine.

⠀
Earlier, Germany announced its intention to supply Leopard tanks to Kyiv, as well as to allow the re-export of such equipment from other states.