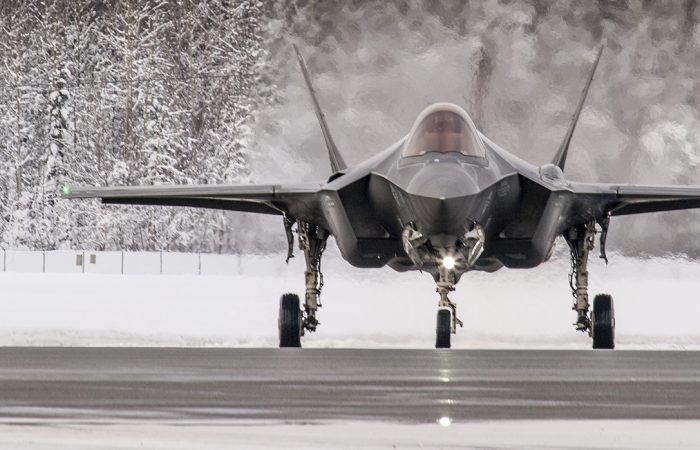 Finland becomes the 14th country whose military set to opt for the F-35 fighters to strengthen its defence ability. On Friday, the Finnish government chose the F-35 as the winner of the HX Program and plans to order 64 planes with weapons systems.

According to the official data, the procurement is worth an estimated EUR8.378 billion, Finland’s defence minister Antti Kaikkonen said.

Military plane-makers have been vying for the deal since late 2015, when the Finnish defence ministry began the search for a new jet to replace Finland’s old Hornet fighter bought in 1992 from McDonnell Douglas, now part of Boeing.

Finland is the 14th nation to select for the US fighters F-35. The current Hornet fleet will be phased out as planned from the year 2025. The first Finnish F-35 fighters will begin service with the Finnish Air Force in 2025 as part of the training of Finnish personnel in the United States.

In fact, the F-35 programme is multinational and its user community large. The system is in service in many European nations including Norway and Denmark.