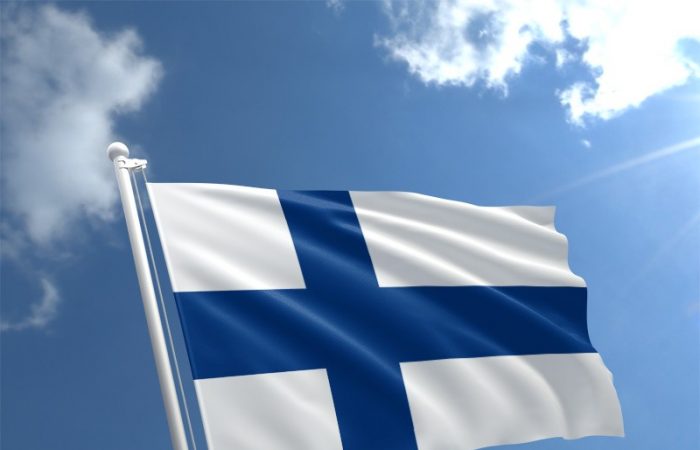 Finland decided to reopen its embassy in Iraq for the first time of nearly 30-years-long pause, Washington Post reports. Helsinki sends an ambassador to Baghdad and announces plans to end the hiatus and to re-establish bilateral ties.

Finland believes that Iraq urgently needs now any international help in the country’s reconstruction and boost trade, so, reopening the Finnish embassy in Bagdhad would be the most logical diplomatic move. In 1991, Finland ceased its diplomatic presence in Iraq in the wake of the Gulf crisis.

Over the decades, Finland welcomes thousands of Iraqi refugees who start their new life in a Scandinavian country. A the same time, repatriating thousands of Iraqis who are staying illegally in Finland after rejection of their asylum applications remains a thorny issue between the countries. Some 20,000 Iraqi migrants arrived in Finland in 2015. The solution should be found faster if two embassies will work together.

There’s also a political mission, as then-Foreign Minister Timo Soini made clear a year ago when he announced that an ambassador would be stationed in Iraq.

Finnish Ambassador Vesa Häkkinen told on Thursday, a day before taking up his new post, that the Nordic country ceased its diplomatic presence in Iraq in the wake of the Gulf War in January 1991.

Finland’s embassy will have an initial staff of four and be located in a Baghdad building that also houses the Swedish embassy.

The news comes as the country is swept by a wave of protests, and a bloody crackdown by the authorities, but Häkkinen is stoical about his task.

The mission, says Häkkinen, is to help Finnish businesses export to Iraq and to assist in ensuring the country is stable in the years to come.