Finland set a record in the EU for reducing gas consumption 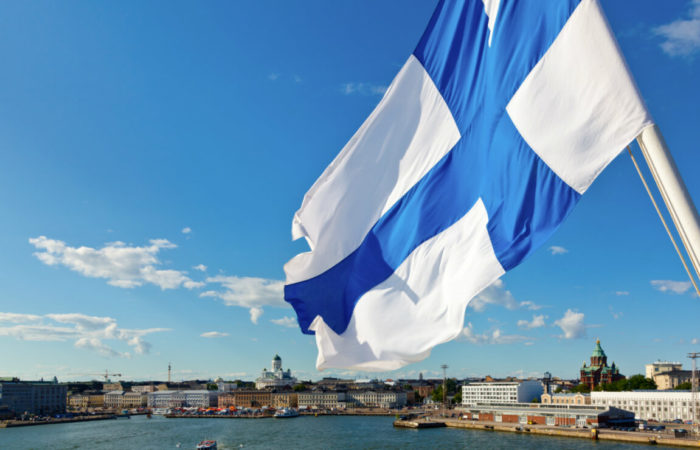 Finland halved its natural gas consumption in the first half of the year. At the same time, there were no “significant interruptions” in the production or heating of houses in the country.

From January to August, Finland consumed about 8.8 terawatt-hours of natural gas. This is almost twice lower than in the same period in 2021 (17.8 terawatt-hours). The reduction in consumption by almost 50% is a record for the countries of the European Union (EU), the newspaper notes.

According to the think tank Brugel, no other EU country has managed to reduce gas consumption so significantly. In the first half of the year, gas consumption in the EU fell by only 6% year-on-year, and in some countries there was even a slight increase.

In July, the EU agreed on a plan to cut gas demand by 15% over the coming winter. In August, the European Commission (EC) announced that it would take emergency measures to lower electricity prices. The authorities of European countries have allocated €114 billion to help the population and companies due to rising electricity prices. The EC has also proposed introducing a tax on excess profits of generating companies.