Finland to open border to Norway but not to Sweden 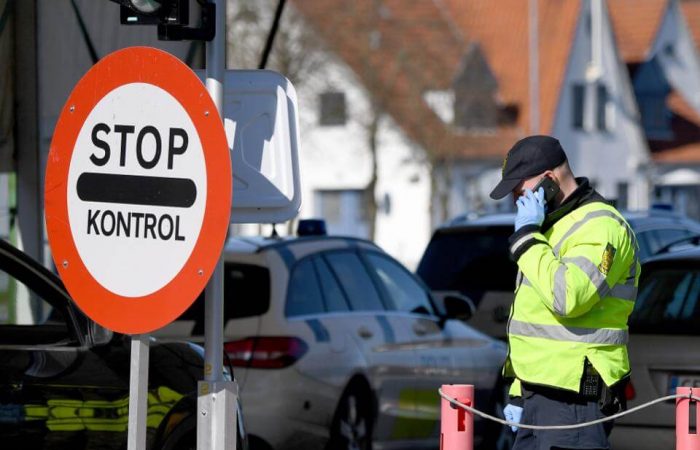 Finland’s government is ready to open the borders to neighbouring nations like Denmark and Norway. However, Sweden’s residents aren’t welcome so far.

From June 15th, Finland will open its borders to several Nordic nations. Among them are Norway, Denmark, Iceland, Estonia, Latvia and Lithuania. Visitors to these countries will also no longer have to go into quarantine on return to Finland.

Reopening Finnish border is a part of a wider reopening to Nordic and Baltic nations, however, current attitude to Sweden is totally different. As Finnish foreign minister said, Finnish residents would have to wait and see whether the decision would be reciprocated.

«Norway’s foreign minister told me that Norway’s government would work on its restrictions tomorrow, while Denmark is making its own guidelines next week,» Pekka Haavisto told journalists. «It might be worth waiting a while before booking trips to these countries.»

In addition, Finland’s interior minister Maria Ohisalo said that the country had decided not to include Sweden in the border decision, due to the higher level of COVID-19 in the country. Ohisalo added that the epidemic situation in Sweden «is so bad that we are still not able to lift restrictions for Sweden». According to the official, Sweden is still an important country for Finland.

Sweden’s interior minister Mikael Damberg expressed his disappointment at the decision in a written statement given to the local newswire.

«We would have liked to have seen Finland come out with another decision concerning Sweden,» statement reads.

While Damberg reiterated that all Nordic countries have a responsibility to work in a way that does not weaken their collaboration, Ohisalo insisted that the decision to exclude Sweden had not been taken lightly.

«The government is monitoring the situation the whole time and the restrictions will be removed as soon as the infection situation allows,» the Finnish minister explained.

On May 29th, Norway and Denmark announced that they would allow each other’s residents to enter each other’s countries, although Denmark made this conditional on Norwegians booking holiday accommodation in the country.