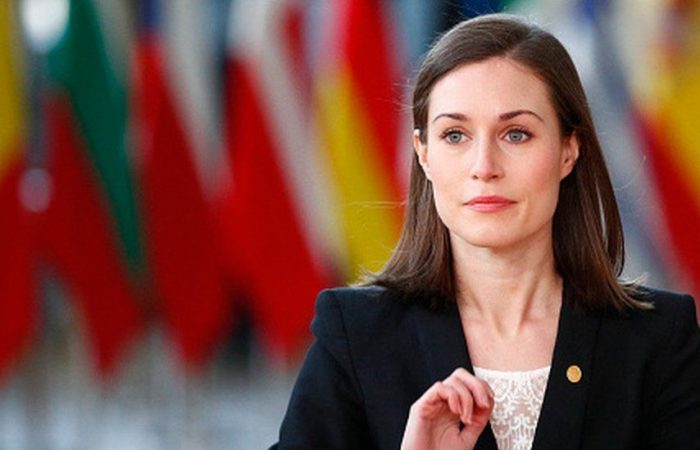 Finland’s prime minister Sanna Marin has apologized for her unexpected behaviour. The top official allowed herself to ignore the rule of self-isolation due to the possible COVID-19 infection and went to the nightclub where she was coming into close contact with other people.

The Social Democratic PM Sanna Marin went on a night out in Helsinki on Saturday, hours after her foreign minister had tested positive for the coronavirus.

Initially, PM was told she did not need to isolate because she had been fully immunized, but later missed a text that advised her to do so. Critics questioned her judgement for not isolating until testing negative.

The 36-year-old PM said the text message that advised her to avoid social contact was sent to her work phone, which she had left at home. When she saw the text on Sunday, she urgently sought a COVID-test and the result came back negative.

At first PM Marin defended her actions, arguing that she had followed the advice of her Secretary of State, who informed her about the pathogen exposure.

But in a Facebook post on Monday, Ms Marin said she should have double-checked the guidance and used better judgement. “I am very sorry for not understanding that I needed to do that,” she wrote.