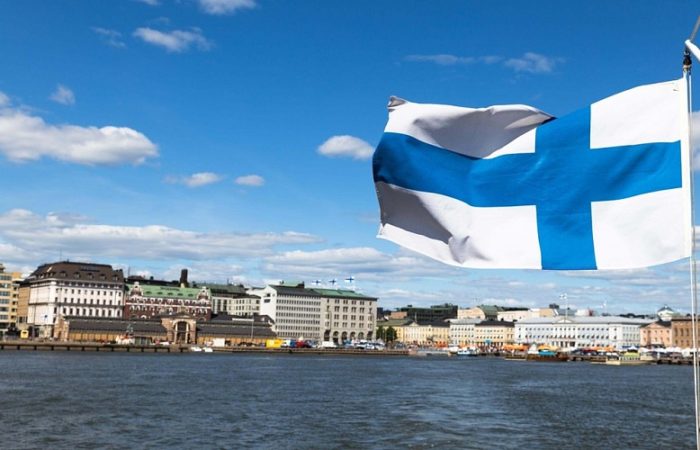 Finnish President Sauli Niinistö intends to announce his position on the possibility of the country’s accession to NATO no later than May 12.

⠀
In the Finnish Parliament, the discussion of this issue started already in April and it is expected that on May 14, Prime Minister Sanna Marin will also make a statement on this topic. Then the decision will be taken jointly by the President and the Prime Minister.

Neither the president nor the prime minister of Finland has previously expressed their personal position on the possibility of the country joining NATO.

NATO Secretary General Jens Stoltenberg said last Thursday that if Sweden and Finland applied for membership, they would be welcomed “with open arms” into the alliance.

In Finland, after the start of Russia’s special military operation in Ukraine, the possibility of the country’s entry into NATO is being actively discussed. If earlier the majority of Finns were against membership in the alliance, then the latest public opinion polls show an increase in sentiment in favor of NATO. Thus, according to the latest polls, 62% of respondents were in favor of joining NATO, and 16% were against.