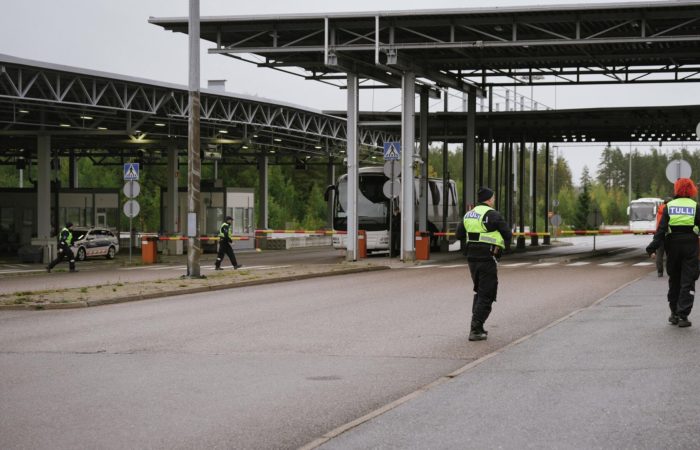 Prime Minister of Finland Sanna Marin stated that there are grounds for the construction of fences on part of the state border with Russia. She announced this during a trip to the city of Joensuu in the east of the country.

“I believe that a parliamentary consensus is still needed on this issue, for example, between parliamentary parties. However, there are prerequisites for a decision,” Marin said.

The prime minister expressed hope that the decision on the possible installation of the fence would be made quickly, but did not specify the time frame for this to be done. In the spring, the Finnish Ministry of the Interior submitted amendments to the legislation to parliament, allowing to close the border in certain places, limit the number of points where asylum requests are accepted. They will also allow the construction of barriers in the border area and a road for border guards along the border. Finland has a land border with Russia about 1.3 thousand kilometers long. The local border guard estimated that a physical barrier no longer than 260 kilometers would need to be installed.

On the night of September 30, Finland closed the border to Russian tourists, who, according to Helsinki, threaten the country’s relations with other states. The decision is based on the Schengen border rules, which contain some exceptions, for example for humanitarian reasons. Russians will be able to come to Finland for family reasons, for treatment, study or work.