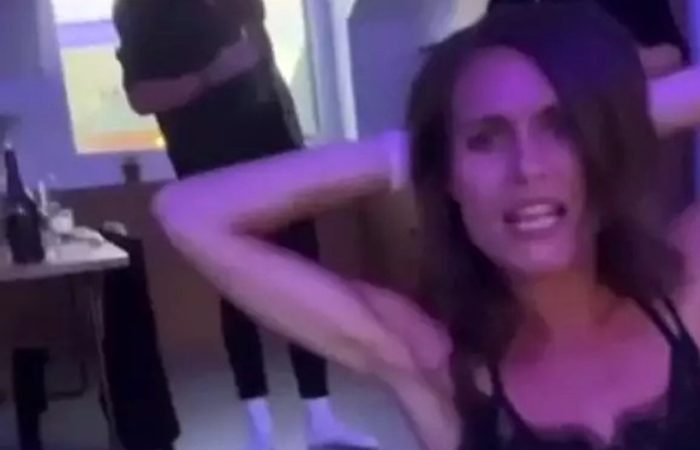 Finnish Prime Minister Sanna Marin, 36, said she did not see anything wrong with social media videos of her singing and dancing with friends. The party with the participation of the prime minister took place a few weeks ago, but the video from the event has only just appeared in the media.

According to the politician, she knew that the party participants were filming what was happening on smartphones, but she was sure that the videos would not be made public, since “we are talking about personal videos filmed in private premises.”

“I regret that these videos have become public. They were taken at a party with friends a few weeks ago. We partyed and danced and sang,” Marin said. She added that she “didn’t do anything illegal and didn’t take drugs or anything other than alcohol.”

⠀
She also said that after the party she visited two bars in the center of Helsinki.

“I want to show that key public positions are held by ordinary people leading ordinary lives. I have a family, a job, and I also have free time that I spend with friends just like many other people my age, ”
– said the Finnish Prime Minister.

The prime minister also said she was ready to take a drug test if necessary. Her comment came after Riikka Purra, chairman of the opposition True Finns Party, urged her to volunteer for such a test.

“I have nothing to hide. I don’t use drugs,” Marin said.