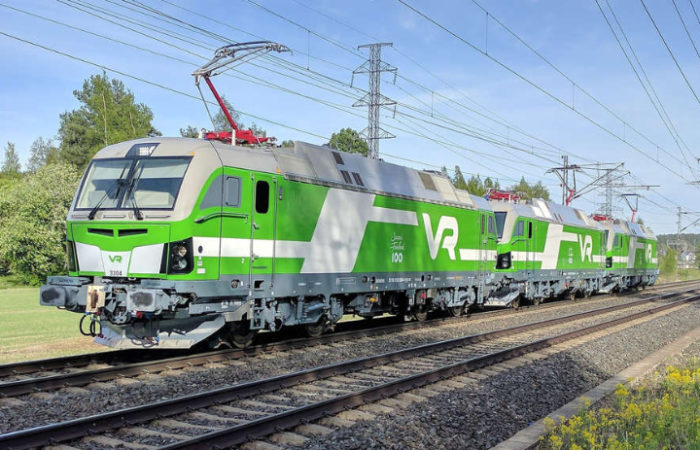 Topi Simola, acting managing director of VR Group, said the company estimates traffic will drop by about a third by the end of the summer. He added that all Russian cargo transportation serviced by the operator will stop no later than before the end of the year.

On April 6, the Finnish transport company VR Transpoint decided to permanently stop freight traffic with Russia and the acceptance of trains from the country. For the first time, the organization announced the termination of cargo transportation with Russia on March 27, explaining this by sanctions from the UK against Russian Railways.