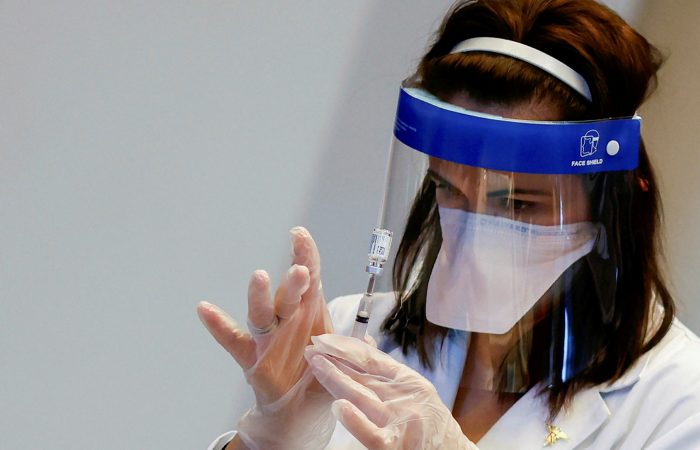 The pharmaceutical giant Johnson & Johnson continues to supply the world with its one-shot vaccine against covid pathogen. The first batch of the controversial jabs arrived at a military airbase near Rome, Italy.

Just as the J&J put the brakes on the distribution of the anti-virus vaccine amid concerns about possible rare side effects, Italy received the first batch contains 184,000 doses.

As Italy’s covid emergency commissioner General Francesco Paolo Figliuolo said, they were “part of the 4.2 million doses that will arrive in Italy in the period from 15 to 22 April.”

The Italian government widely hoped the new jab would help Italy get closer to its target of administering 500,000 shots a day by the end of April. The new vaccine would have been the fourth in use in Italy after the Pfizer-BioNTech, Moderna and Oxford-AstraZeneca versions and the only one so far requiring just a single dose.

The decision by Johnson & Johnson to delay use of its vaccine in Europe came as a further blow to the struggling Italian campaign.

“We have made the decision to proactively delay the rollout of our vaccine in Europe,” Johnson & Johnson said on Tuesday.

According to the latest official data, Italy has fully inoculated more than four million people so far.