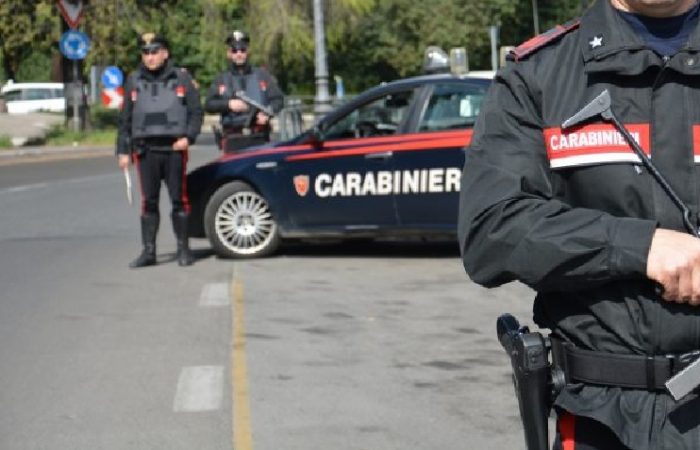 The Italian island Sardinia is ready for migrants repatriation. The first local specialized center will be opened in the former Macomer jail next week, ANSAmed reported.

The authorities have announced that the former jail in the island Sardinia has been renovated and since January 20, will be ready to work as the first center for repatriation of migrants. Th ex-jail facilities will be operating and able “to host about 50 people, maximum is a 100-bed capacity,” said Macomer deputy mayor Rossana Ledda.

The Sardinian official added, however, that ”we do not know if anyone will arrive on Monday or whether some days will be needed to see the first migrants”.

The small town council believes that Center will have a positive effect on the local budget. The authorities have worked a great deal in recent years for the opening of the Repatriation Center and have big hopes on it. One firm has been awarded the contract for internal services: cafeteria, laundry, cleaning, and infirmary.

All this creates jobs and restores vitality” to Sardinia, in fact. Mrs Ledda noted that the prefect’s office had said it would provide security forces to ensure the safety and peace of mind of the town’s inhabitants.