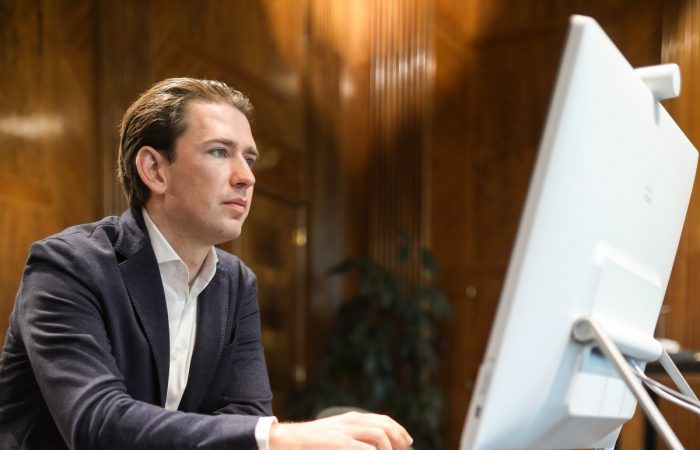 Five EU prime ministers have addressed a letter to Brussels calling for a summit on covid-19 vaccines, Reuters reports.

A joint letter to the Commission and the European Council called for discussions on vaccine distribution. The letter signed by leaders of six European nations, including the Czech Republic, Bulgaria, Slovenia, Latvia, and Croatia, wants some positive changes in the drug distribution.

The initiative belongs to the Austrian Chancellor Sebastian Kurz who strongly criticised the distribution of covid jabs among EU members. Kurz said that some nations inside the EU were receiving more vaccines than others.

On Saturday, the European Commission defended its policy of distributing COVID-19 vaccines evenly in the bloc after Austria and five other governments states complained that doses were not allocated equally.

The EC about equal vaccine distriburion

A flexible policy agreed by the EU meant nations facing a more acute phase of the epidemic could access more doses if some governments opted for not taking up their pro rata allocation.

“It would be up to the Member States to find an agreement if they wished to return to the pro rata basis,” EC statement said, adding it backed an allocation method based exclusively on a pro rata of population of each EU nation.

On Friday, Sebastian Kurz said that vaccine doses were not being spread evenly among member states despite an agreement. The letter from Kurz and his counterparts addressed to Ursula von der Leyen and Charles Michel, called for “a European solution”.

Opposition parties have accused Kurz of trying to deflect blame for the slow pace of vaccinations away from himself. The Social Democrats said he was seeking “scapegoats for his failure”.