Five people were arrested in Turkey for preparing a terrorist attack. 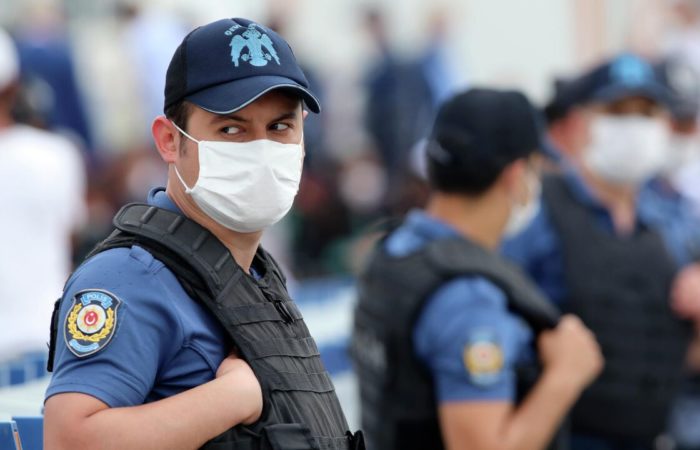 Five terrorists who were preparing a terrorist attack in Turkey and received “instructions from Iran” were detained with explosives in the southeast of the country, Turkish Interior Minister Suleiman Soylu said.

“During the operation in Van, five terrorists were captured with explosives, who received instructions to carry out a terrorist attack from Iran,” Soylu said at a press conference in Ankara.

⠀
On November 13, an explosion occurred on the pedestrian Istiklal Street in the center of Istanbul, killing six people and injuring 81.

The suspected terrorist was detained, she confessed to having links with the Kurdistan Workers’ Party (PKK) banned in Turkey. The head of the Turkish Ministry of Internal Affairs, Suleiman Soylu, spoke of suspicions that the indication of the terrorist attack came from the Syrian border town of Kobani, and the perpetrator entered Turkish territory through the city of Afrin.