Five Syrian soldiers were killed in a terrorist attack in the province of Latakia. ⠀ 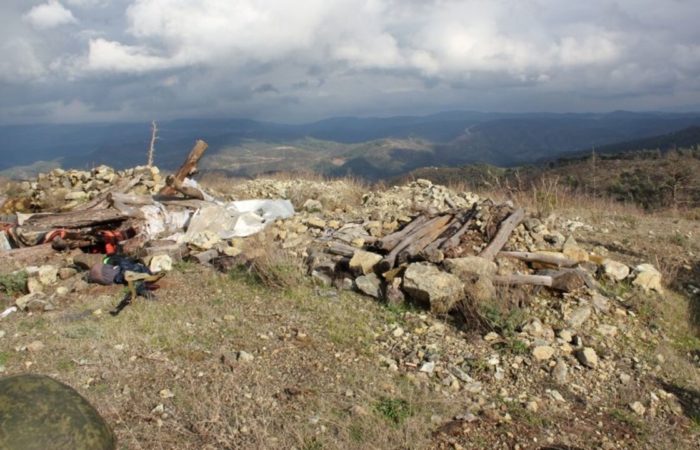 “In the province of Latakia, as a result of a series of strikes using UAVs inflicted by terrorists from the Ghani region on the positions of government forces in the Jurin and Safsaf regions, five Syrian soldiers were killed and five wounded,” a spokesman for the Center for the Use of Warring Parties said.

⠀
Also over the past day in the Idlib de-escalation zone, five shellings were recorded from the positions of the Jabhat al-Nusra terrorist group. In the province of Idlib – one shelling, in the province of Latakia – four shellings.