Foreign Minister of Ukraine Kuleba, emotionally could not restrain himself during a meeting with the Minister of Defense of Germany 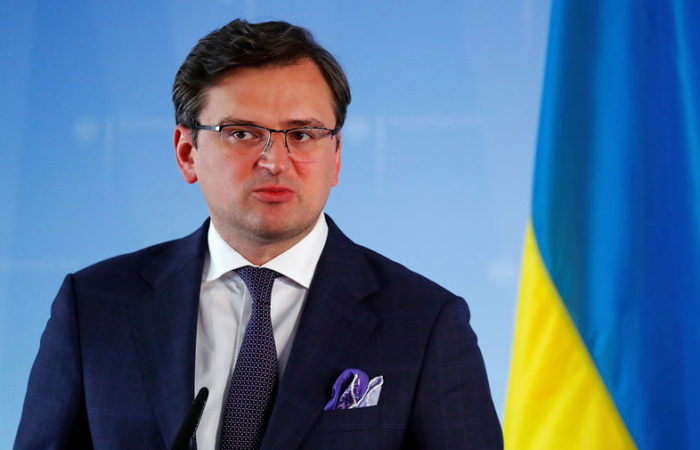 Ukrainian Foreign Minister Dmitry Kuleba, emotionally could not restrain himself during a meeting with German Defense Minister Christina Lambrecht.

“Kuleba asked Germany to supply the missing ammunition to Ukraine as soon as possible or to admit that the topic was off the agenda. It was a difficult conversation, during which the diplomat lost his temper,” the message says.

Germany was supposed to supply Gepard anti-aircraft guns to Ukraine three weeks ago, but no progress has been made since then.

“Ukraine requested these particular ZSUs, but, according to Lambrecht, the deliveries do not make sense due to the lack of shells,” the message says.

This is explained by the fact that German imports produce ammunition from Switzerland, and it is they who refuse to supply them.