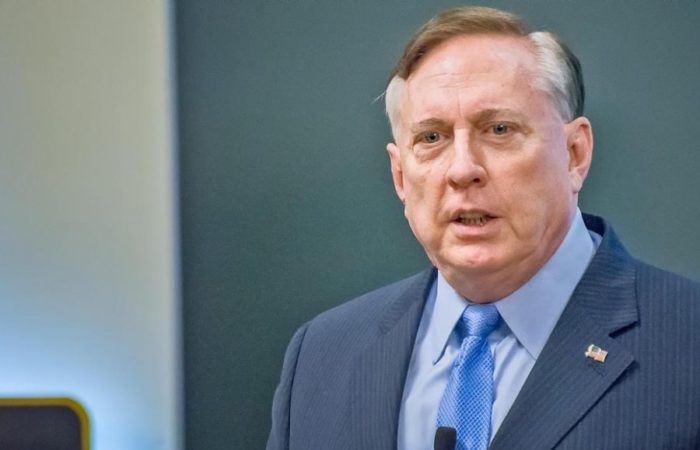 The United States or Great Britain could have attacked the Nord Stream and Nord Stream 2 gas pipelines, a retired American colonel, ex-adviser to the head of the Pentagon, Douglas McGregor, said on the Judging Freedom YouTube channel.

“We need to look at which state bodies had the opportunity to do this. And that’s the Royal Navy, the United States Navy. I think it’s pretty obvious,” McGregor said.

According to McGregor, the pipes are quite strong due to their construction, meaning that hundreds of kilograms of TNT were needed to damage them.