Former congressman Gingrich: only victory for Republicans in the elections will help get out of the crisis 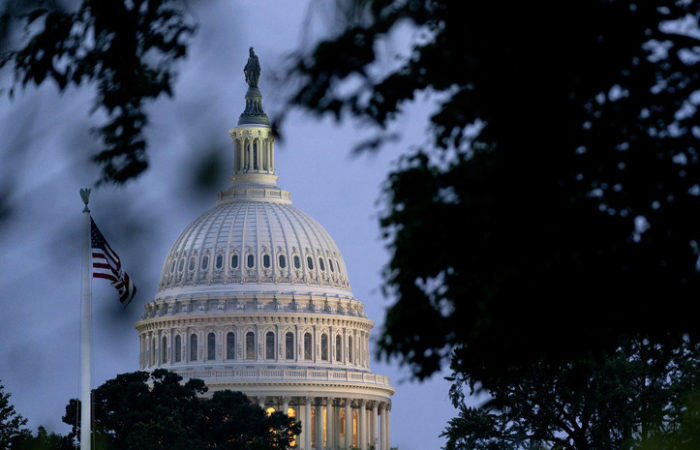 The only way out of the economic crisis in the United States will be the victory of the Republicans in the November congressional elections. This opinion was expressed by the former speaker of the lower house of Congress Newt Gingrich.

“The only way out of the crisis is a big Republican victory in November. We need to get government spending under control if America is to really make money,” Gingrich said.

According to him, otherwise the situation in the United States will become even more painful, and the economic situation even more destructive.