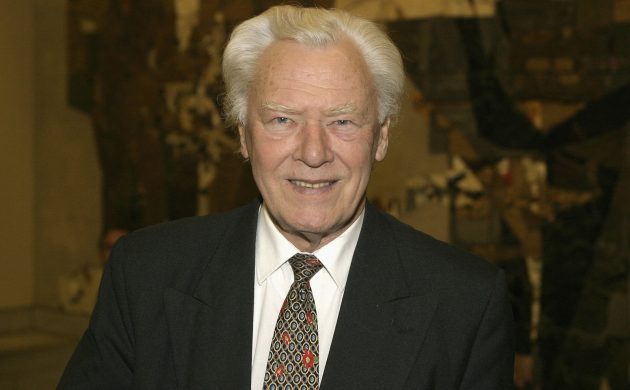 Poul Schlüter, the former head of Denmark’s government from 1982-1993, has passed away at the age of 92. A politician’s family announced his death via the Conservative Party on Friday.

A Conservative Denmark’s government leader served his country as prime minister for 11 years in the 1980s and 1990s. The ex-PM, Schlüter was the longest-serving one since World War Two and the only Conservative party PM in the 20th century.

“His family have lost a dear member and our country has lost one of the most important people of our time,” current Conservative leader Søren Pape Poulsen said in a statement.

“It is with sorrow that I bring the message from Poul Schlüter’s wife and family that former Prime Minister Poul Schlüter has died,” Poulsen said on Friday.

Schlüter took over as Conservative leader in 1974 and strengthened the party’s position over a number of years in opposition to Anker Jorgensen’s Social Democrats.

He was known for skillfully managing the press and a result-based approach to politics. Under the motto  ‘Conservative votes at work,’  Schlüter made his party the largest on Denmark’s right-wing.

In 1982, the Conservative PM stepped down over a scandal related to his justice ministry’s order to stop processing family reunification claims from Tamil refugees.

Another former Prime Minister, Anders Fogh Rasmussen, paid tribute to Schlüter on Friday. “Poul Schlüter is one of the most important and influential people in modern Danish history. And his down to earth and widely appealing personality will be remembered with great respect by all of Denmark,” Rasmussen said.