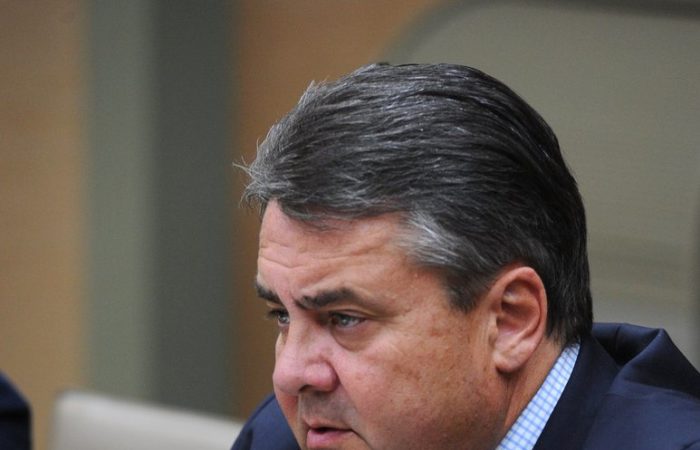 Prominent SPD politician Sigmar Gabriel said the government’s inconsistent gas policy is driving consumers crazy. The partnership with Qatar is failing, and at this time, various options for abandoning Russian fuel are being considered.

The cabinet wants to move quickly away from nuclear and coal, but also from gas, even though there aren’t enough renewables in the long term, he said. Ultimately, the government buys expensive gas from the secondary energy market and thereby puts consumers in a difficult position.

⠀
The government did not respond to a question about the current status of the gas deal with Qatar. The Ministry of Economy explained that energy companies are dealing with this issue.

⠀
Recall that Vice Chancellor and Minister of Economy and Climate Robert Habek visited Qatar in March and concluded a partnership in the energy sector. In May, a corresponding declaration was signed. The minister believes that this creates a prerequisite for achieving independence from Russian gas.