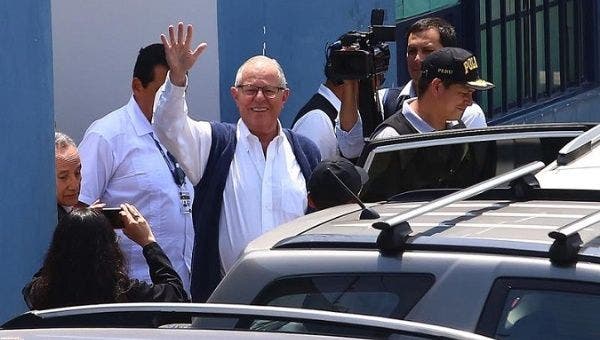 Pedro Pablo Kuczynski, the former President of Peru, denies any allegations of money laundering linked to his 2015 presidential campaign, teleSUR has learned on Wednesday.

Mr Kuczynski led a criminal organization with the intention of hiding the origin of the money used in his 2015 campaign, the prosecutor said. Judge Victor Zuniga rejected a request to dismiss the charges for fraud and perjury against ex-President Kuczynski.

The prosecution’s investigation shows that Kuczynski also charged with procedural fraud and perjury were brought against him. To avoid the misunderstandings, Kuczynski’s legal team has requested the prescription of these charges alleging that the legal time to initiate a judicial process using those specific charges had already expired.

Commenting on the former President’s case, Prosecutor Puma Quispe said that a whole modus operandi was structured to receive cash payments and avoid the identification of those who delivered the money. “There were special dinners and cocktail parties of which there are no details,” she added.

According to the investigation, the former Peruvian leader also received USD100,000 undeclared payments from the Construction and Administration company (CASA), which is involved in another corruption case. Under Peru’s law, money laundering charges is one of the most complicated cases.