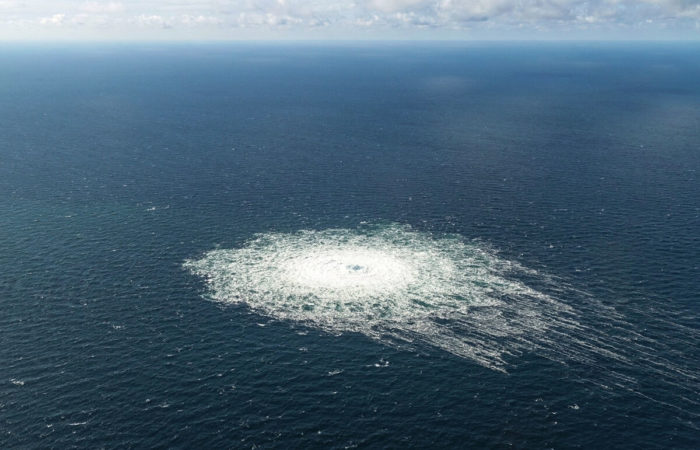 Former Polish Foreign Minister Radosław Sikorski commented on the explosions on the Nord Stream gas pipeline. He wrote about this on his Twitter.

He also thanked the United States, without specifying what he means. However, Sikorsky later posted a quote from US President Joe Biden threatening to destroy the pipeline.

The fact that two underground explosions were recorded in the area of ​​leaks at Nord Stream. There is no doubt that we are talking about explosions, said seismologist Bjorn Lund at the time. The data were recorded by 30 measuring stations.

Later, seismologists at Uppsala University in Sweden calculated that the power of the explosions exceeded 100 kilograms of TNT.