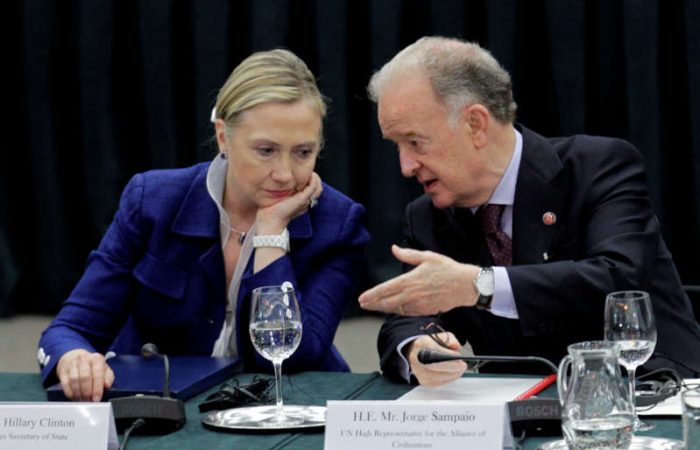 Jorge Sampaio, a former Portuguese president who later served in various UN posts, died on Friday in Lisbon at the age of 81, reported the Lusa news agency.

The former leader of Portugal has  passed away on Friday. The affable Socialist former lawyer’s cause of death was not disclosed yet. Last two weeks, Sampaio spent in the hospital with breathing difficulties.

The Portuguese people will remember Sampaio as the only president to have ever used that power while a government with a parliamentary majority ruled the country.

Jorge Sampaio was born and educated himself to become a fighter. His life-long fight had a goal: freedom and equality.

In the televised address to the nation, current President Marcelo Rebelo de Sousa said: “He proved that you can be born privileged and still dedicate your life to help the underprivileged.”

After an uneventful first term in 1996-2001, Sampaio won another five-year mandate that turned out to be more turbulent and showed the might of the presidential powers in what is usually a ceremonial office. Later, the Socialists lost a snap parliamentary election in 2002 to a centre-right coalition of the Social Democrats and the People’s Party.

In 2004, Sampaio’s refusal to hold an early election after Jose Manuel Durao Barroso resigned as prime minister to lead the European Commission triggered fierce protests from left-leaning parties including the Socialists.