Former Prime Minister of Italy called for sharing the strategic interests of the EU and the US. 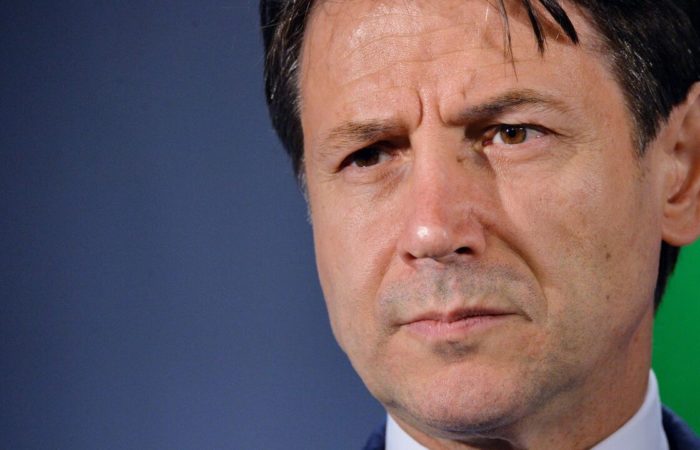 The strategic interests of the European Union cannot be reduced to the interests of the United States, and therefore the EU must take the initiative in order to peacefully resolve the Ukrainian crisis, says the leader of the opposition socio-political Movement of 5 Stars (D5Z), former Italian Prime Minister Giuseppe Conte.

“The European Union must pursue strategic interests that cannot be reduced to the interests of Washington. It must raise its head. Europe must show credible leadership that can lead to a sustainable and lasting solution to this conflict,” the prominent politician said.

⠀
“It is necessary to come to an international conference under the auspices of the UN with the active role of the European Union and the participation of the Holy See,” he stressed.

⠀
According to Conte, the new Italian government should seek to implement just such a strategy within the framework of the EU and NATO. In this regard, he criticized the plans for new arms supplies to Kyiv.