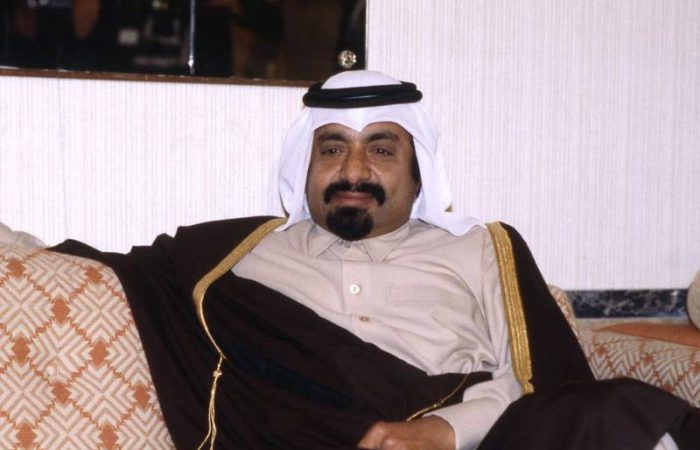 Qatar mourns after the former emir who ruled the country from 1972 to 1995, died on Sunday evening. As The National has learned, a three-day mourning period was declared in Qatar.

Sheikh Khalifa bin Hamad al-Thani, the ex-ruler of Qatar, passed away aged 84. The saddest news was announced by the Qatari Emiri Court on Sunday.

The current emir of Qatar is his grandson, Sheikh Tamim bin Hamad al-Thani. He has ordered a three-day mourning period, according to the court’s statement carried by the state-run Qatar News Agency.

Sheikh Khalifa ruled Qatar from 1972 to 1995, his career was one of the brightest in the Middle Eastern region. However, the veteran diplomat was deposed in 1995 by his son Sheikh Hamad bin Khalifa al-Thani in a bloodless coup. In his efforts to avoid the bloodshed, Sheikh Hamad handed power to Sheikh Tamim in 2013 to try to ensure a smooth succession. The dark times are over for Qatar, the power should be in the strong hands of closest relatives, according to the tradition.