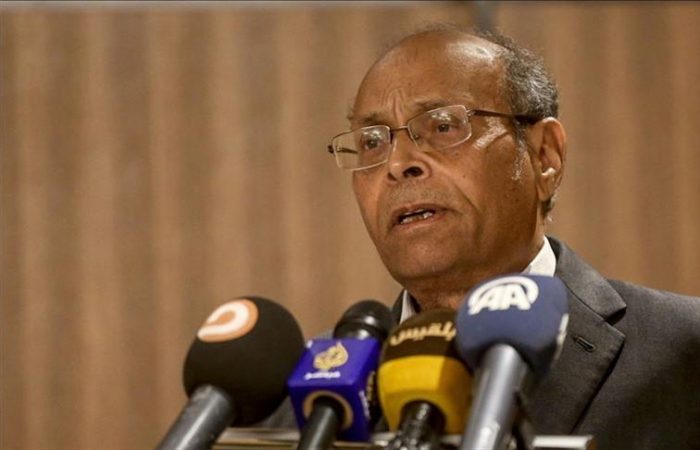 Ex-president called for early elections in Tunis, saying that move should help solve the socio-economic crises wracking the nation.

Moncef Marzouki, the former Tunisian president, believes that the current pandemic erodes the state’s role and worsens the healthcare crisis and poverty. “Early presidential and parliamentary elections may be an adventure, but the adventure may include some hope,” the ex-president wrote on Facebook.

The North African country has been gripped by a deep crisis since Jan. 16, when PM Hicham Mechichi announced a Cabinet reshuffle, but President Kais Saied refused to swear in the new ministers.

Commenting on the possible development of the situation, Marzouki added there is a necessity for a national dialogue. As the veteran politician stressed, “it must not be a dialogue for deals and satisfactions but a dialogue between all political powers to end this absurd situation”.

Tunis, amid major economic downturn exacerbated by the coronavirus pandemic, has also seen protests in many regions.