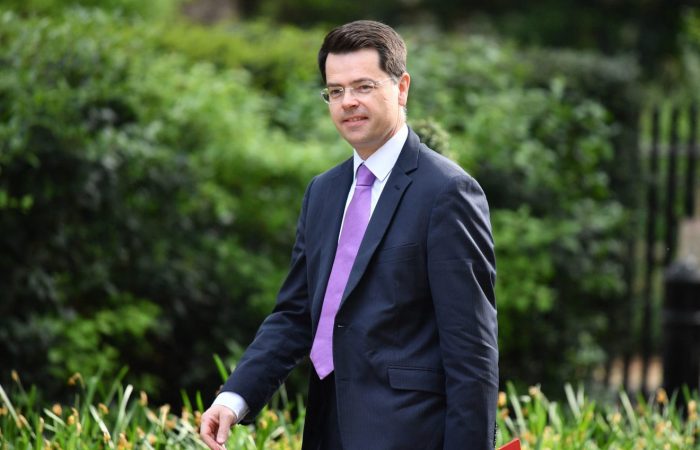 The former British minister and Conservative MP James Brokenshire has died of cancer on Friday. In August, Brokenshire announced his cancer had progressed and was starting a new line of treatment. The 53-year-old politician was a loving father to his three children, a devoted husband, The Guardian reports.

James Brokenshire represented the English constituency of Old Bexley and Sidcup since 2010, was announced by his family in a statement Friday. The family issued the statement on Friday.

“We would like to thank all the NHS staff, particularly those at Guy’s & St Thomas’ in London, who cared for James with such warmth, diligence and professionalism over the past three-and-a-half years,” they added.

His last government role was security minister at the Home Office between February 2020 and earlier this year, when the disease forced him to take a leave of absence from his ministerial post in preparation for a pneumonectomy.

Brokenshire was working under During Theresa May’s premiership, he hold the position of housing, communities and local government secretary, and prior to that role as secretary of state for Northern Ireland.

PM Boris Johnson called Brokenshire “the nicest, kindest and most unassuming of politicians but also extraordinarily effective,” and said he was “desperately sad” to hear the news.